The glorious days spent sunning and lazing around had to end. The decision had been made to stay at Bonterra Park, Benicassim until Monday morning and as it transpired it was a good rest after some of the trails, tribulations and laughs we had getting here. 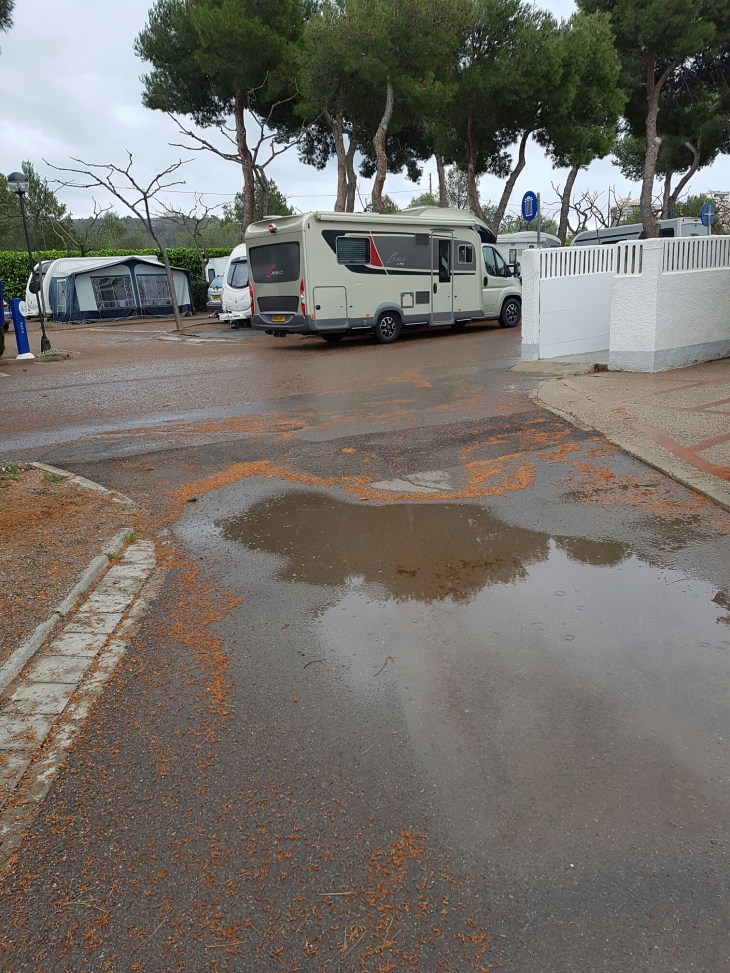 The site was well set up and had we been into group entertainment we would have been in heaven. I was told that Enrique (Eric for Bolton) the entertainment on Saturday night was very good although the set meals for the 90 odd attendees were a little wanting. We might have gone if we could have sneaked Jake in, one pint of Guinness and he’s anybodies.

Last night the heavens openened and boy did it rain and it hasn’t stopped all today while we travelled down the coast to Dunes campsite in Damius just south of Velencia.

Just taken the dog for a walk 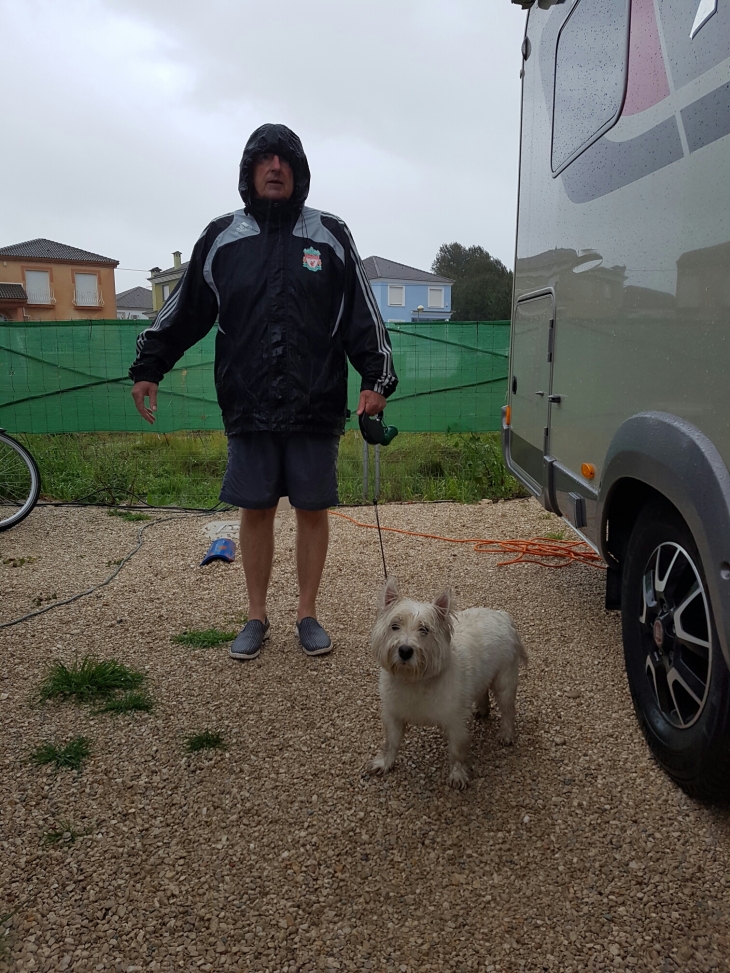 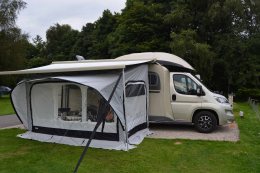